“If recruiting is the lifeblood of college coaching, then integrity is the core value of a character coach.”

Coach Waters Has Been Featured on:

Coach Waters Character Coaching Model Is Supported by the Likes of… 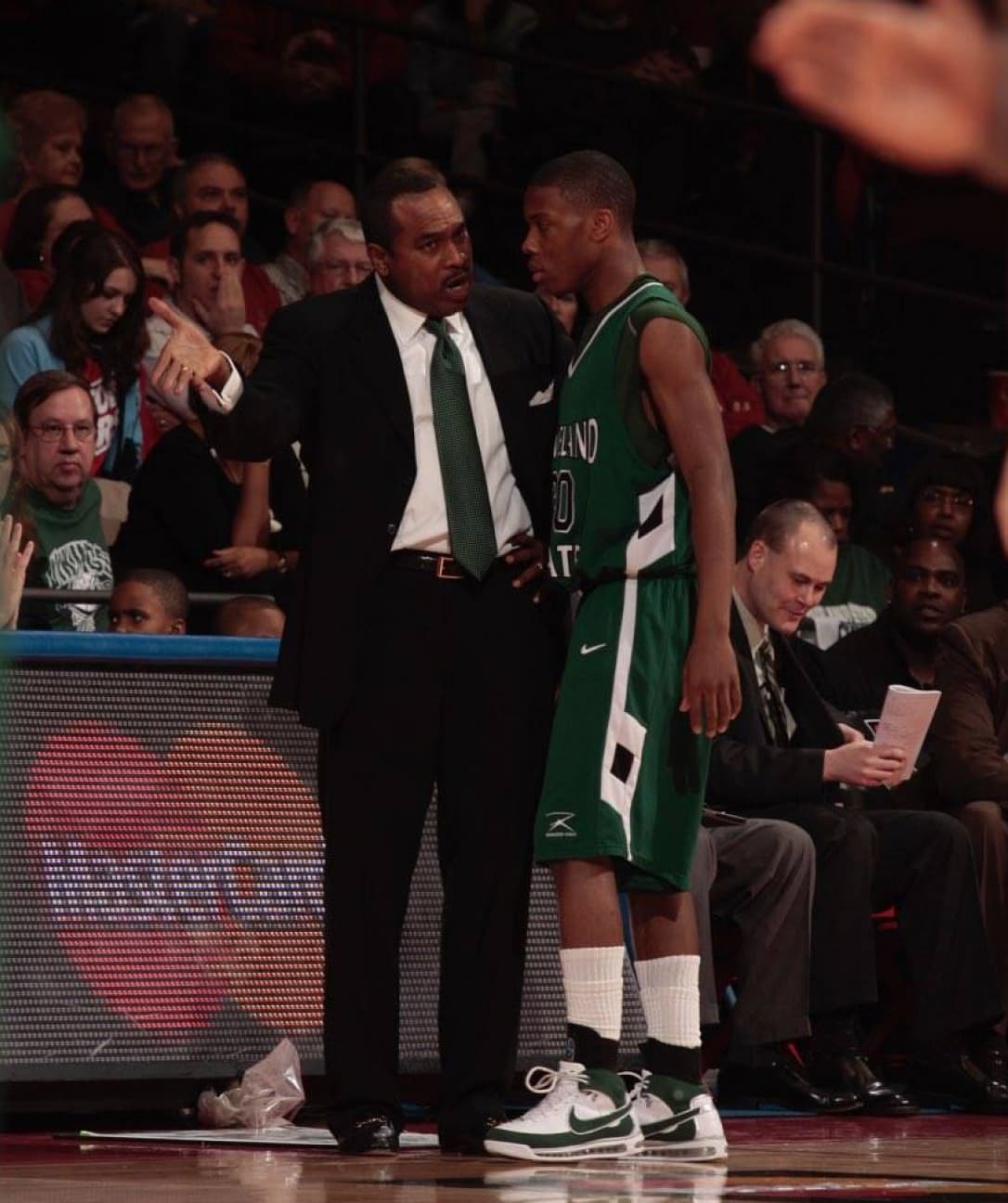 The value structure has changed drastically within our society today, character examples are badly needed.

spent 11 seasons (2006-2017) as Winningest Coach in Cleveland State University’s Program History. As Head Coach for the Vikings, he led CSU to six postseason invitations during his tenure, including reaching the second round of the 2009 NCAA tournament. In 2008 Waters was named the Horizon League coach of the year.

In addition, all seniors who were in the program during Waters' tenure have graduated with their degree, and the program received four consecutive public recognition awards from the NCAA (2012-16) for having an academic performance rate that was in the top–10 percent nationally.

With over two decades of experience in coaching, Waters has seen many changes within the profession over the years, and has worked tirelessly to instill a core of values and integrity, both on and off the court.

Gary Waters is a Detroit, Michigan native and a 1969 graduate of Mackenzie High School. Waters graduated with a B.S. in Business Administration from Ferris State in 1975, a B.S. in Business Education from Ferris State in 1978 and an M.A. in Educational Administration from Central Michigan in 1976. Waters is also a member of the Ferris State University & Kent State Hall of Fames. He is married to the former Bernadette Amos, with two children Sean and Seena, and seven grandchildren. 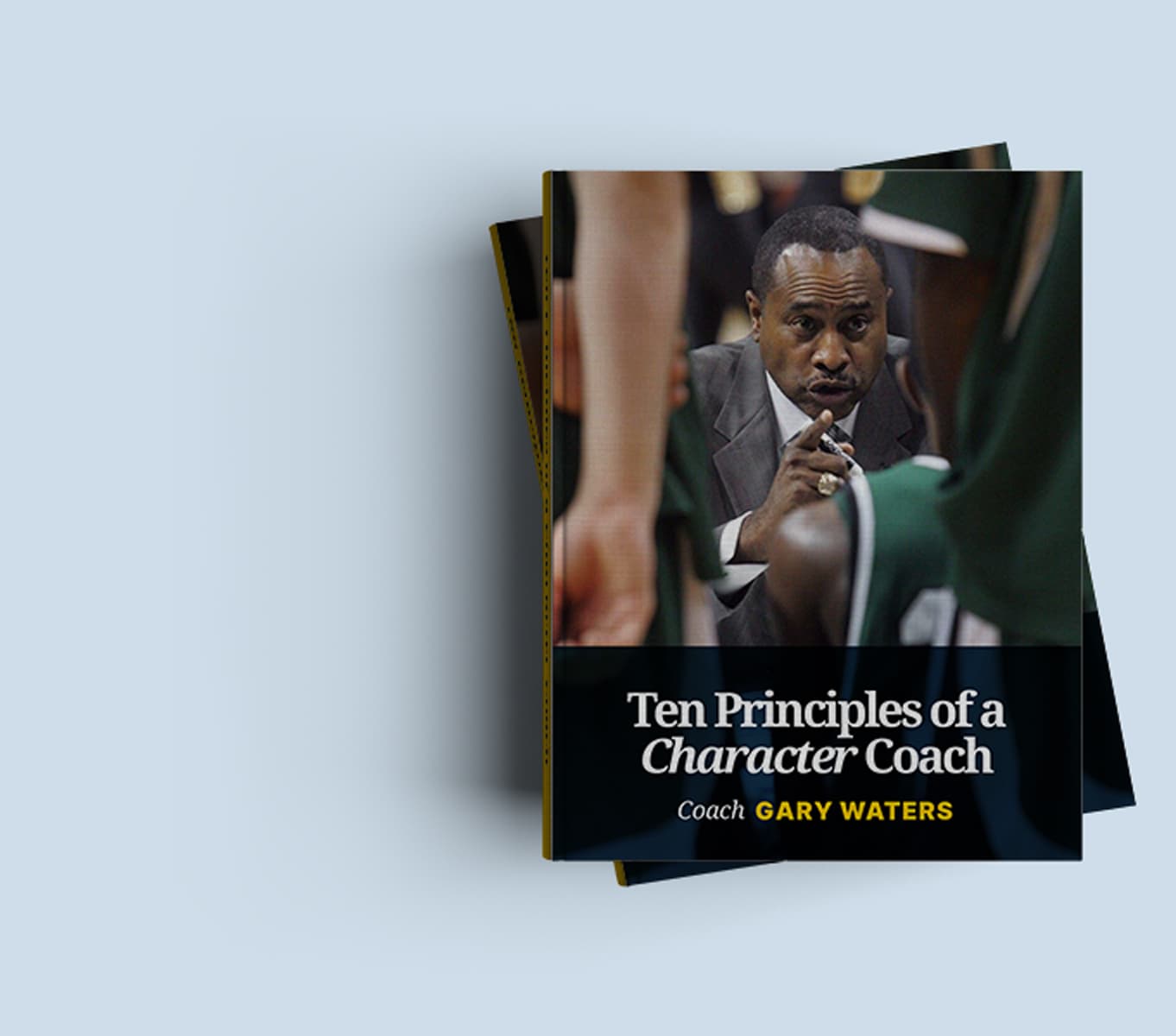 Ten Principles of a Character Coach

Learn how to create and maintain character with a clear and easy-to-follow course of principles, along with real-life examples from a former head basketball coach for Cleveland State University.

Thank you! Your submission has been received!
Oops! Something went wrong while submitting the form.

coachgarywaters@gmail.com
Thank you! Your submission has been received!
Oops! Something went wrong while submitting the form.